The Insolvency and Bankruptcy Code, 2016 (IBC) was passed by the Parliament on 11th May 2016, received Presidential assent on 28th May 2016 and was notified in the official gazette on the same day. It is one of the most comprehensive futuristic consolidated pieces of legislation introduced by the Government lately aimed at covering the single comprehensive bankruptcy and insolvency law for all legal entities and natural person. Few sections of the Code along with the process of Corporate Insolvency Resolution Process have also been notified. However the next big challenge for the Legislatures along with the adjudicating authority is to have the correct execution of the Code so that the main objective of implementing timely corrective measures is not defeated and the Code achieves its far meant objectives. Among other things the Code replaced in all existing laws related to bankruptcy resolution, the Code has significantly altered the options available to the Creditors under section 271 and section 272 of the Companies Act, 2013 for initiation of winding up proceedings by the creditors which now falls under the code. Other than the above the major changes which the Code has brought in is the repeal of the Sick Industrial Companies Act (SICA) and the SARFAESI Act, 2002.

The insolvency and bankruptcy ecosystem created by the Code consists of:

Now that there are various matters which has been filed under the Code, various Benches in the Board has stressed upon the fact that instead of following the conventional approach of an adversarial legal proceeding, NCLT benches should follow the mandate given by legislature.

It is clear from the code that when a notice is issued by an operational creditor, the corporate debtor is required to reply within 10 days of receipt of such notice with details as to the existence of a dispute or the repayment of the operational debt.

The term ‘dispute’ been has defined under Section 5 of the Code as:

Section 5. In this Part, unless the context otherwise requires –

(6) “dispute” includes a suit or arbitration proceedings relating to—

3.the breach of a representation or warranty;”

Section 5 affirms that the defined terms have to be used in the way they have been defined unless the context demands any term to be defined otherwise. In corporate insolvency resolution process against Uttam Galva Steel Ltd. (Corporate Debtor) filed by DF Deutsche Forfait AG (Operational Creditor) under Section 9 of the Code, the National Company Law Tribunal, Mumbai Bench presided over by Justice (Retd.) B.S.V Prakash Kumar vide his order dated 10.04.2017 referred that the above definition of dispute should be read along with sections 8 and 9 of the Code. It further referred that it leads to the conclusion that for meaningful construction of the sections, “includes” used in the definition of ‘dispute’ has to be read as “means”.Bench has observed:

Thus by virtue of this order, it has been made clear that on receipt of a demand notice under section 8 of the Insolvency and Bankruptcy Code, a corporate debtor can bring to the notice of the operational creditor, if there is existence of any dispute only if with respect to the same dispute a suit or an arbitration proceeding has been filed before receipt of the demand notice/invoice;

It is important to note that the aforesaid order is in deviation to the view taken by the same Bench on January 27, 2017 in Kirusa Software Pvt. Ltd. v. M/s Mobilox Innovations Pvt. Ltd. and the Principal Bench, Delhi in One Coat Plaster & Ors. v. Ambience Pvt. Ltd., Shivam Construction Co. & Ors. v. Ambience Pvt. Ltd. and Philips India Ltd. v. Goodwill Hospital & Research Centre Ltd. In this cases, the application filed by the operational creditor was rejected on the ground that the claim was disputed in the reply to the notice served by the operational creditor. The NCLT Bench observed that the order in the said case was passed during the “formative days” when the Code came into existence.

However again in the appeal as was filed in the case of Kirusa Software Pvt Ltd. v/s Mobilox Innovations Pvt Ltd., NCLAT has decided the meaning of the “dispute” and “existence of the dispute” under section 9 of the Code. The appellate tribunal held that the definition of term “dispute” in the Code is illustrative and not exhaustive but such dispute should be in respect of debt or default claimed. Therefore, the word “includes” ought to be read as “means and includes” and would pertain to the proceedings initiated or pending before consumer court, tribunal, labour court or mediation, conciliation etc.

The Appellate Tribunal stressed that section 8(2) of the Code cannot be read to mean that a dispute must be pending between the parties prior to the notice of demand and that too in arbitration or a civil court and even a dispute concerning execution of a judgment or decree passed in a suit or award passed by an arbitral tribunal can be used to prove a dispute under the IBC; however the onus to Prove the dispute has been shifted to the corporate debtor. The Appellate Tribunal has remitted the case back to the NCLT, Mumbai Bench for admission of the application if the application is otherwise complete.

Thus this case has again set a new set of interpretation for the term dispute and the cases would now require to be dealt with the interpretation made in the aforesaid case until new developments occur in respect to the same. 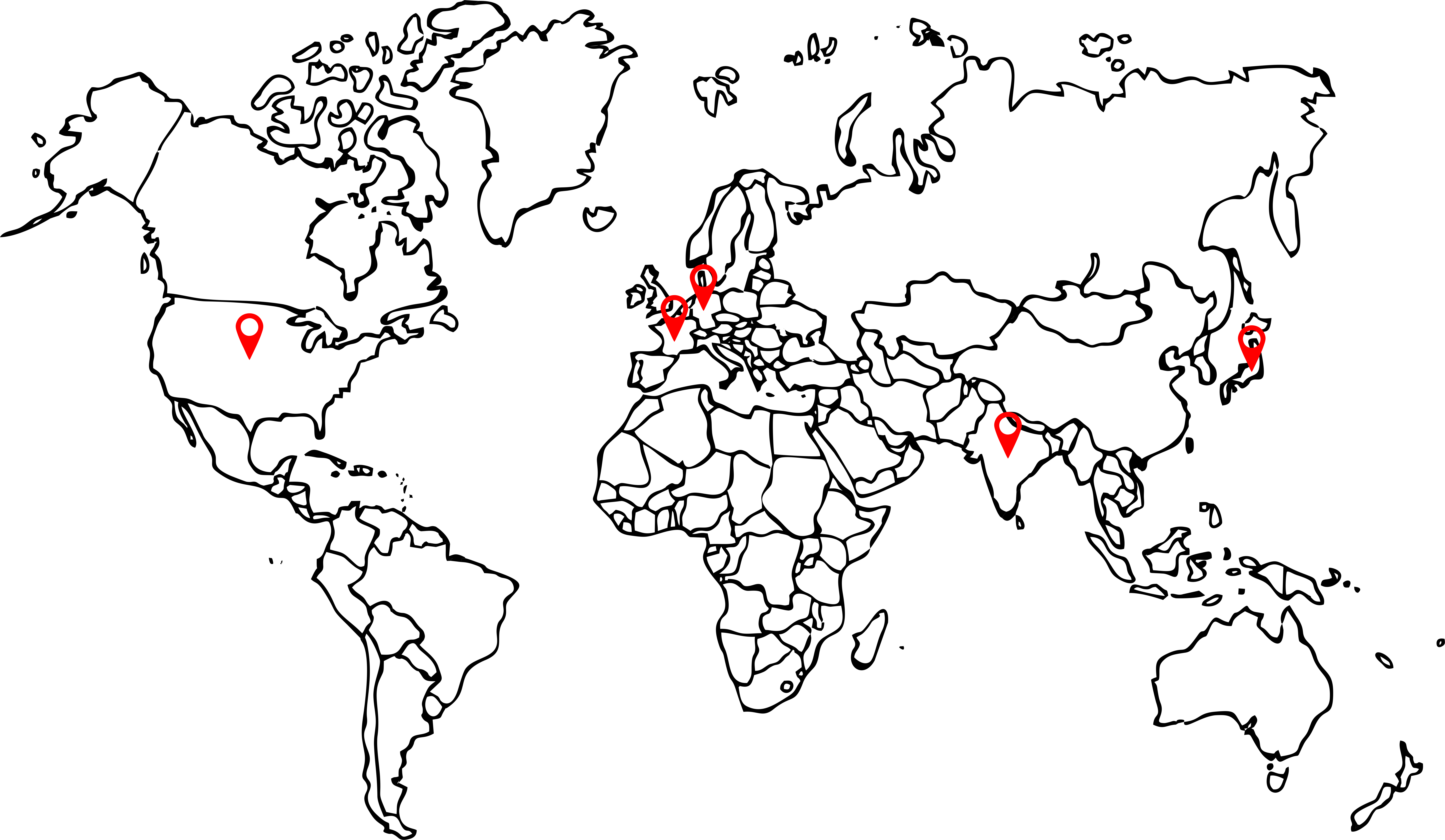 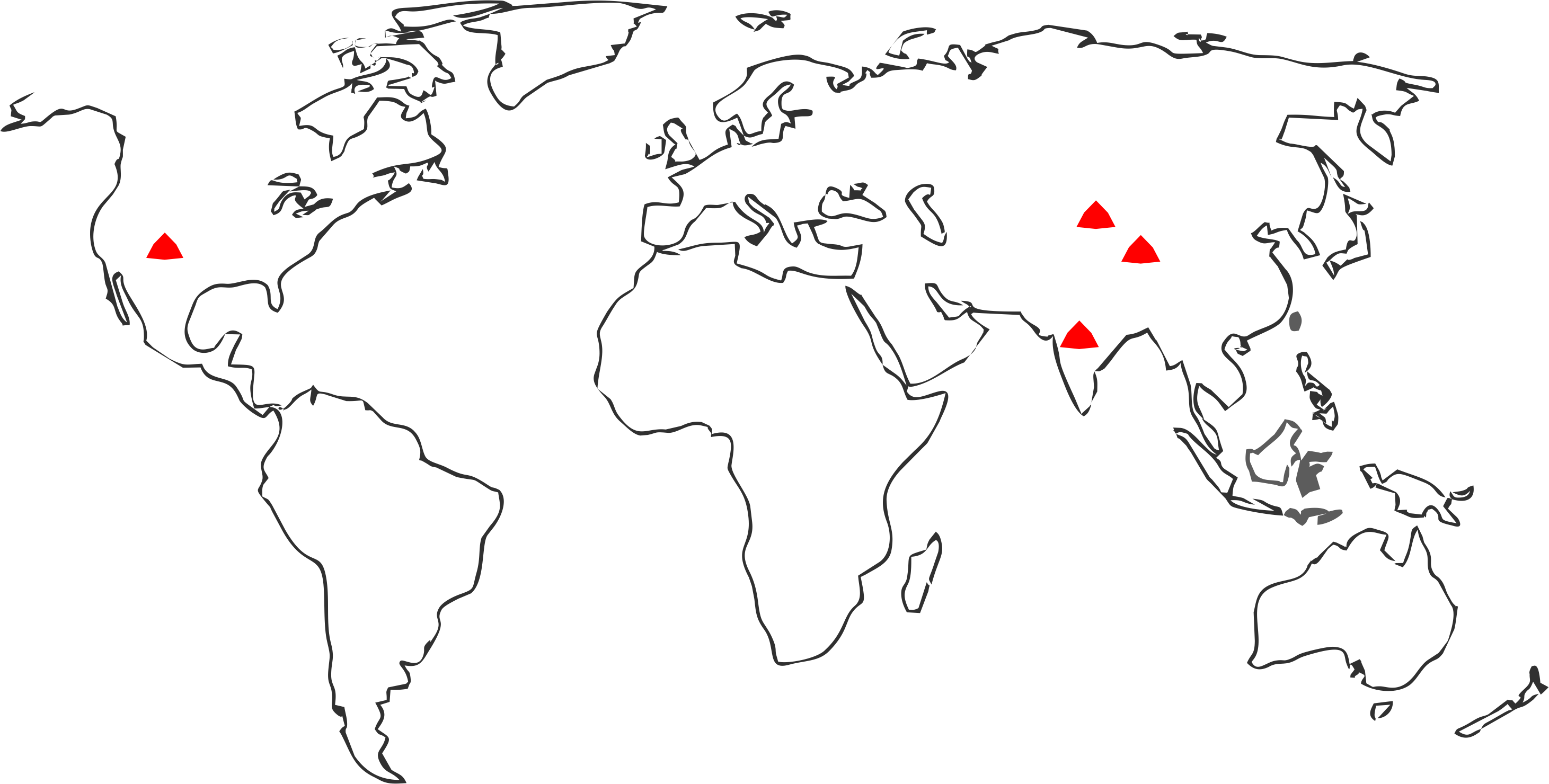